Bruchsal/Munich, 17 May 2021 – Today, Volocopter, the pioneer of urban air mobility (UAM), unveiled its newest aircraft, VoloConnect*, at EBACE Connect. This electric vertical take-off and landing aircraft (eVTOL) is designed to connect suburbs to cities and complements the company’s existing family of aircraft for the intra-city mission. VoloConnect’s* distinctive hybrid lift and push design is expected to achieve certification within the next 5 years.

With the capacity to travel longer distances, VoloConnect* joins Volocopter’s aircraft family and extends the company’s UAM ecosystem coverage to the suburbs. The new aircraft will be seamlessly integrated into Volocopter’s existing portfolio of UAM ecosystem solutions: VoloDrone, VoloCity, VoloPort, and the digital platform, VoloIQ.

Volocopter takes a holistic approach to UAM by developing a full ecosystem that connects the necessary components to offer electric flight in cities. This ecosystem includes partnerships with global leaders such as Aéroports de Paris, Microsoft Azure, Lufthansa Industry Solutions, and many more. Additionally, Volocopter is the only eVTOL developer with a product portfolio of multicopter and fixed wing designs that can be used for passenger and cargo transportation.

VoloConnect* enhances Volocopter’s vehicle line up and extends its UAM ecosystem coverage from the city to the suburban areas. The new aircraft will seamlessly integrate into the company’s VoloIQ digital platform infrastructure to offer an additional mission for longer routes.

VoloConnect* uses a hybrid lift and push design to transport up to four passengers electrically on routes of 100 km at a speed of 180 km/h, with a top speed of ~250 km/h. The compact aircraft layout, necessary for urban missions, is naturally stable and highly efficient during forward flight while maintaining a low stall speed. Volocopter’s Munich-based team of experts, led by Chief Engineer Sebastian Mores, have been working on the aircraft for over two years and filed several patents for its technology. They are already flying multiple scaled prototypes of VoloConnect* and are quickly progressing towards testing full scale prototypes. 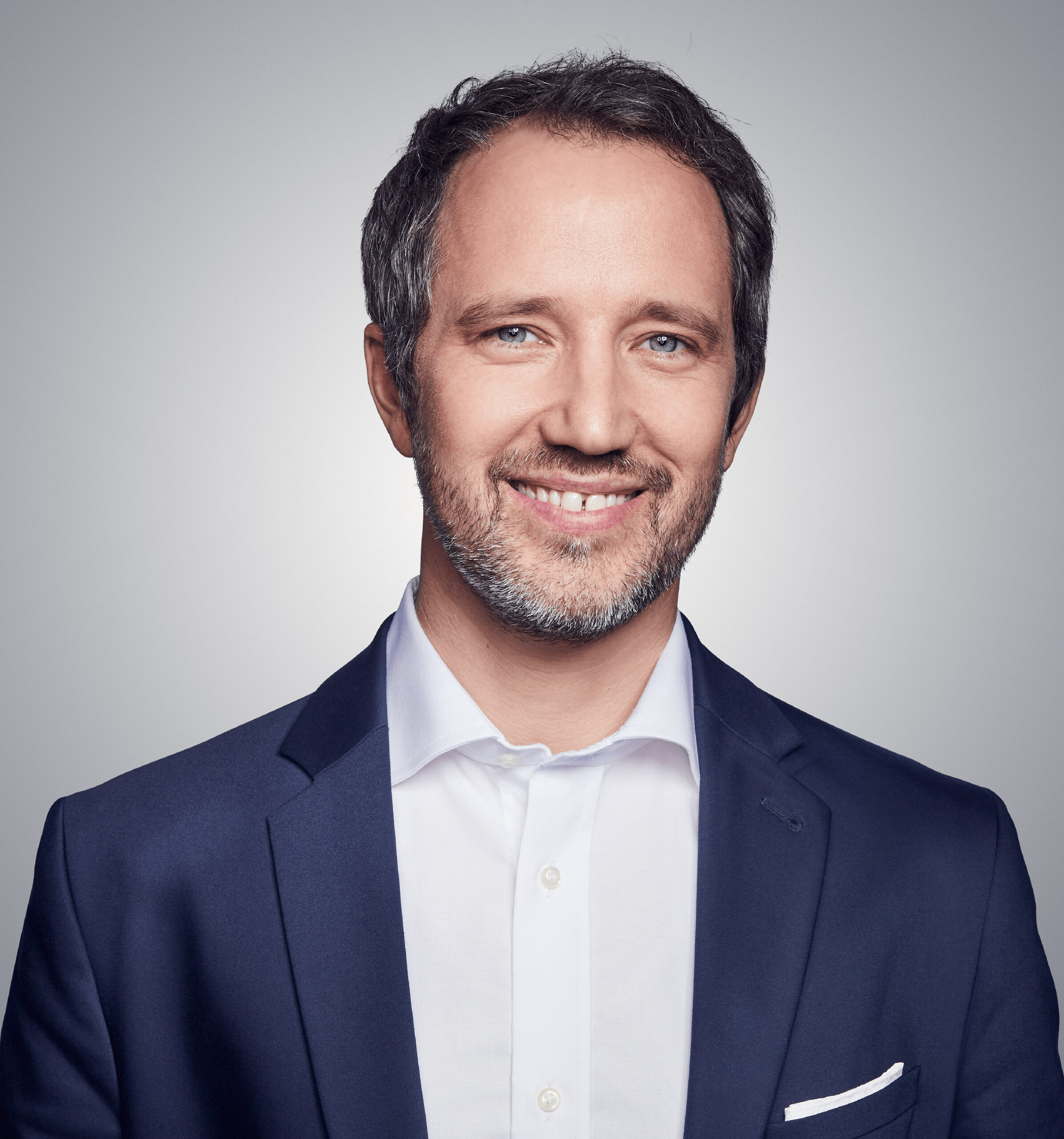 Florian Reuter — CEO, Volocopter
“We are confident that this aircraft family, and the years of experience and leading innovation on which it’s founded, will pioneer the way for electric UAM services to launch commercially and internationally.”

Volocopter is the first and only eVTOL company thus far to attain Design Organisation Approval from European Union Aviation Safety Agency (EASA), the regulator with the highest safety standards for aircraft certification in the world. Through long-standing, fruitful relationships with cities like Singapore, Paris, and Dubai, Volocopter has consistently and publicly demonstrated its expertise in electric flight for inner-city mobility.

*The VoloConnect was renamed in October 2022 and is now known as the VoloRegion. 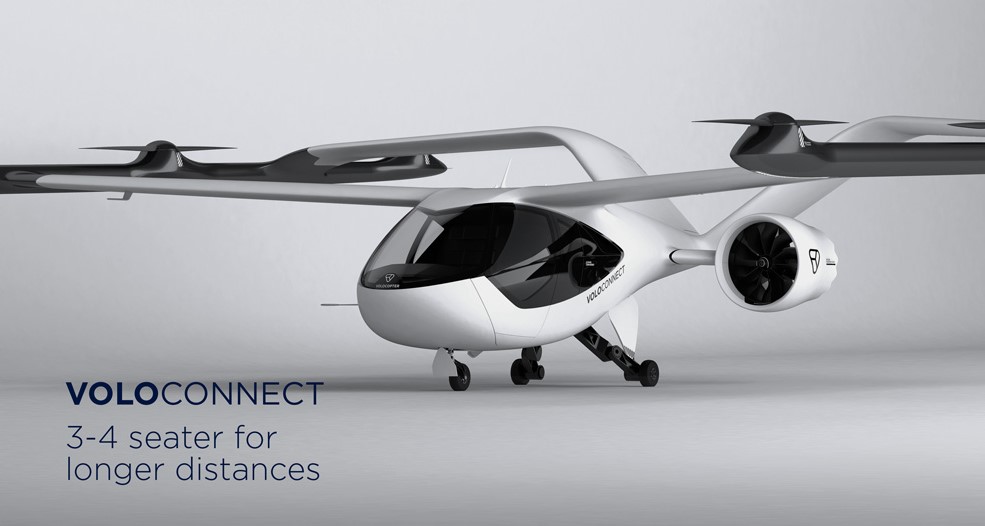 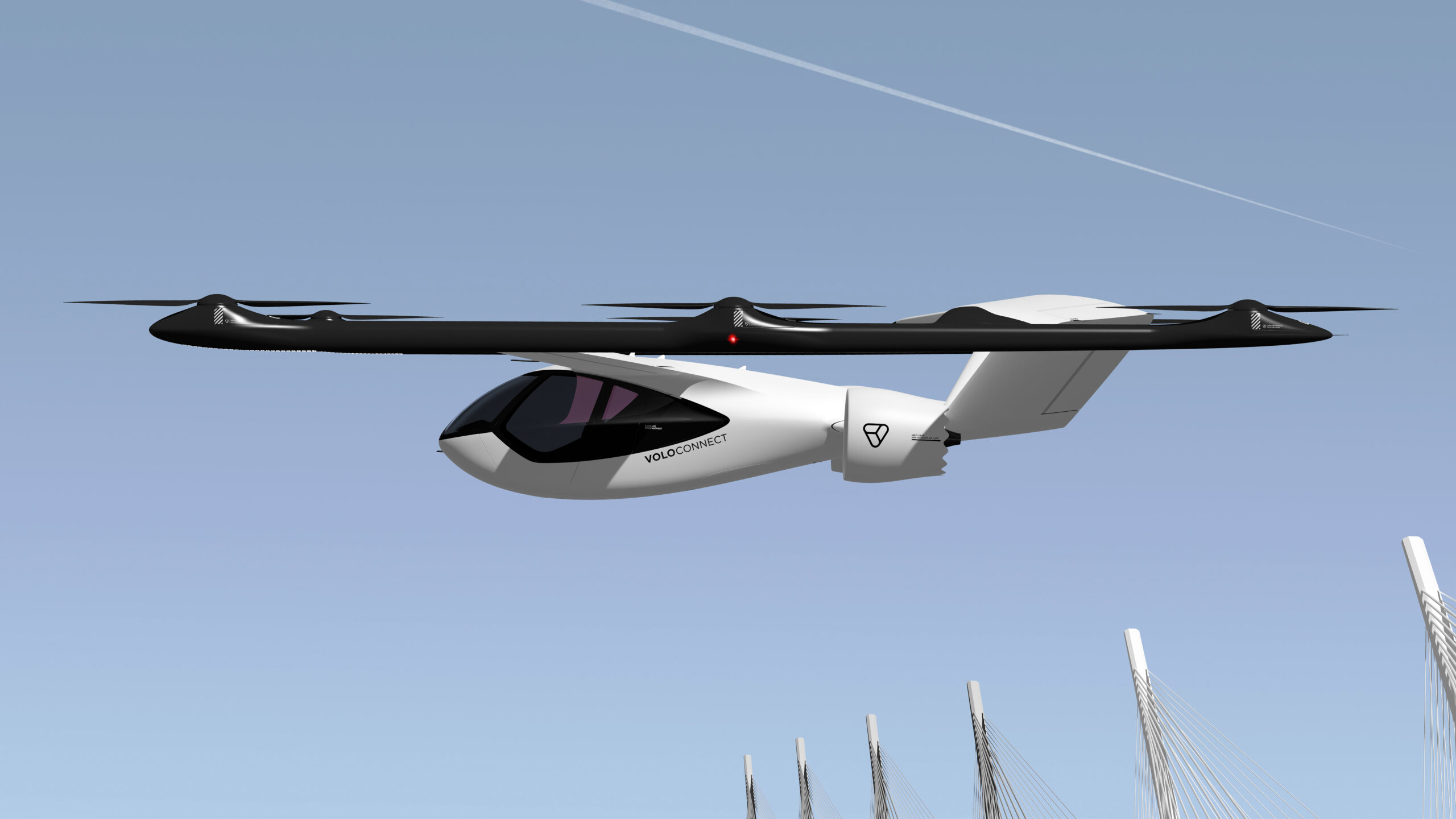 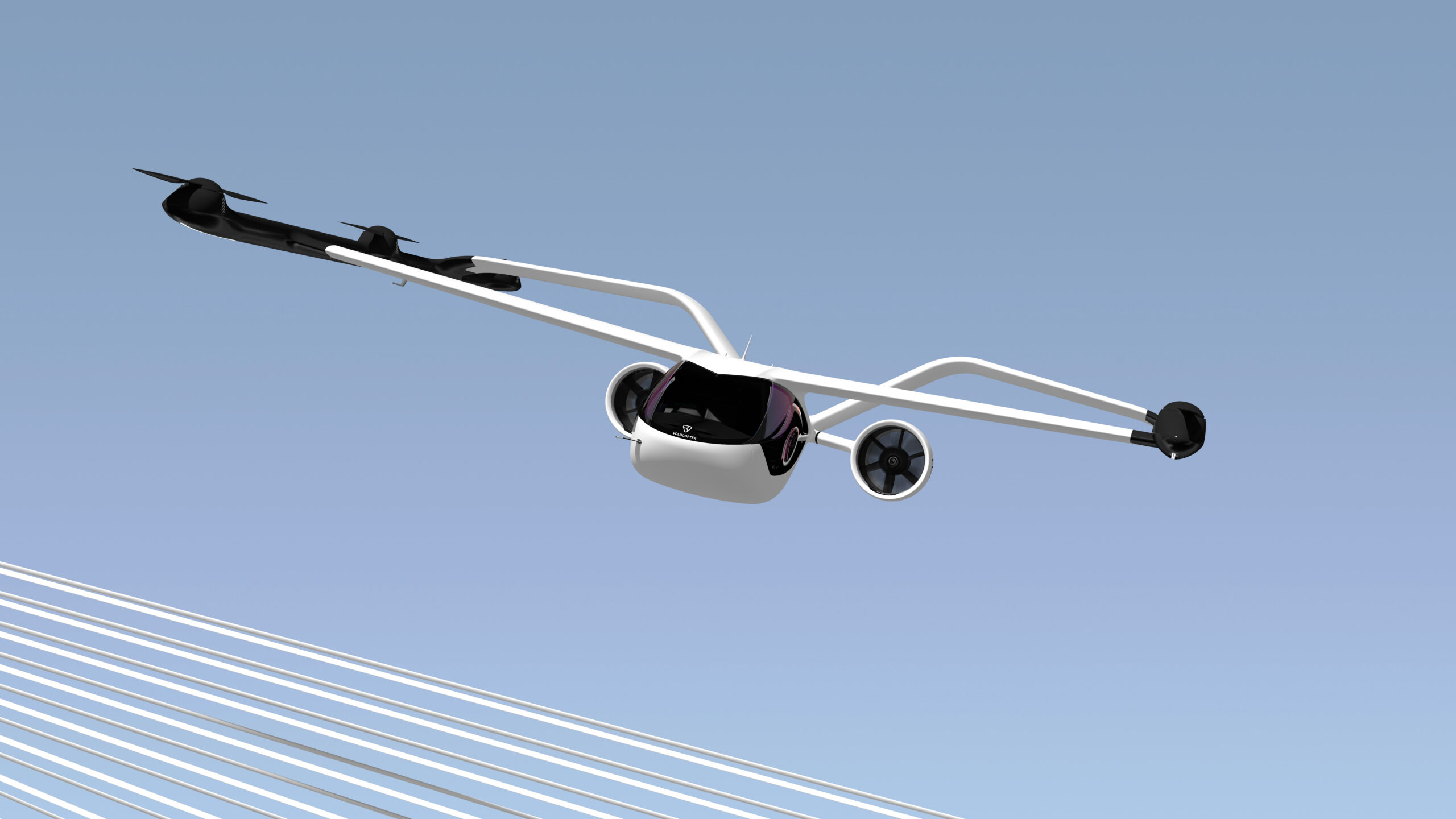 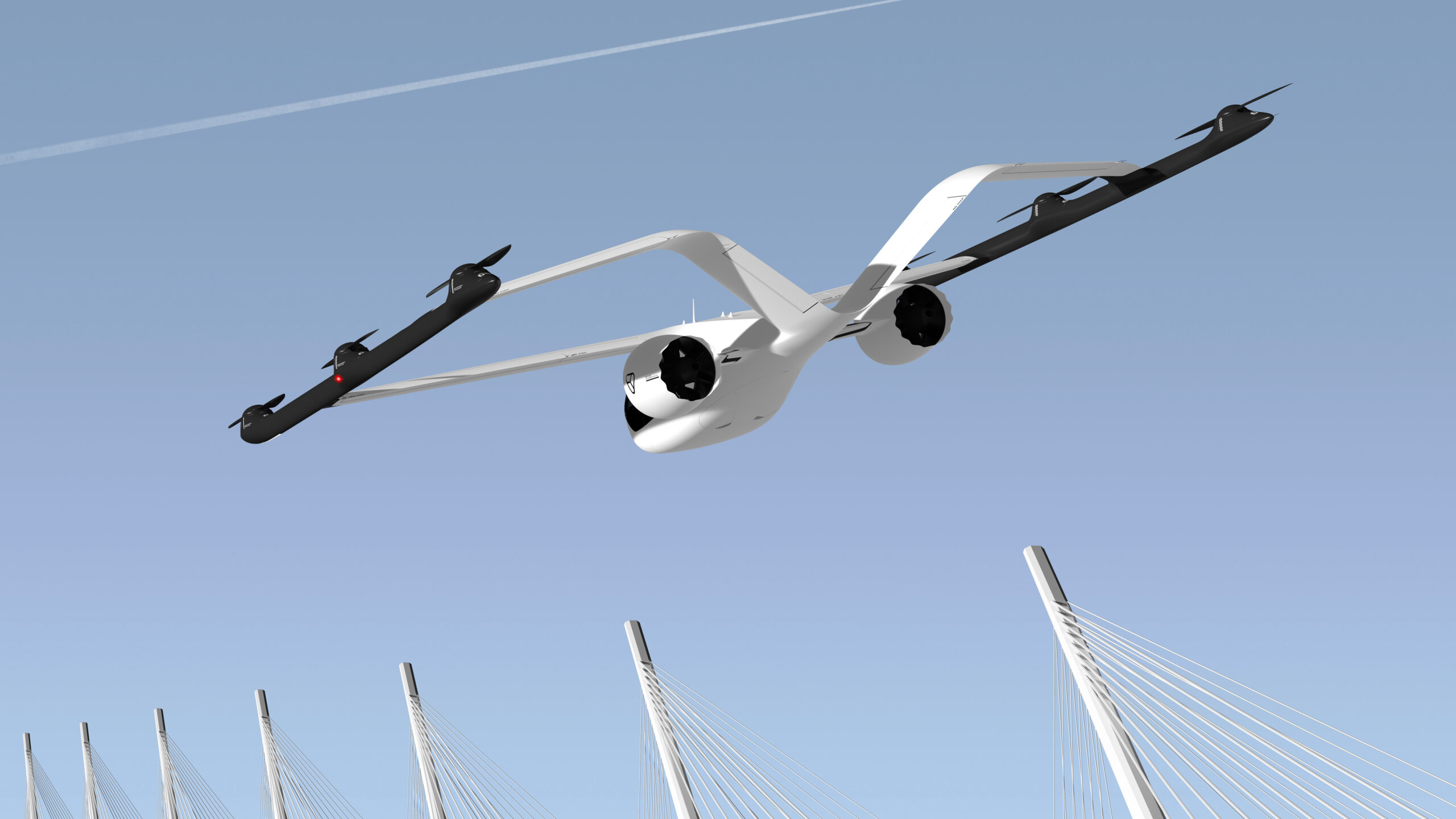 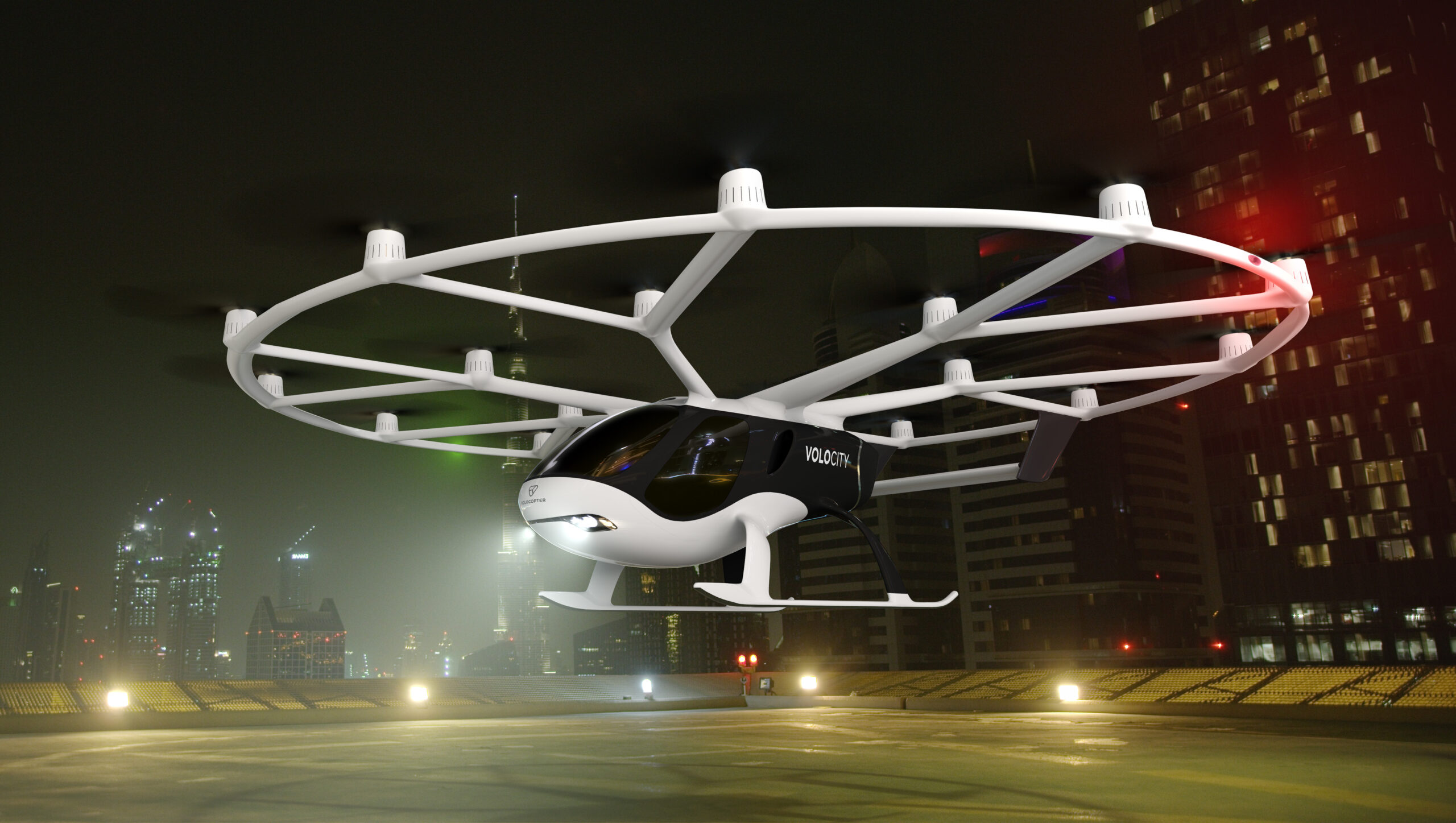 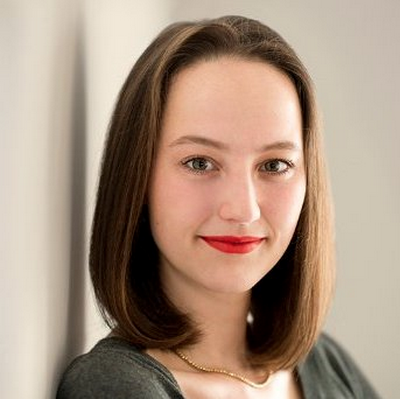 Founded in 2011 by Stephan Wolf and Alexander Zosel, Volocopter has 300 employees in offices in Bruchsal, Munich, and Singapore. The company has raised a total of €322 million in equity. Volocopter‘s investors include Daimler, Geely, DB Schenker, BlackRock, and Intel Capital amongst others.