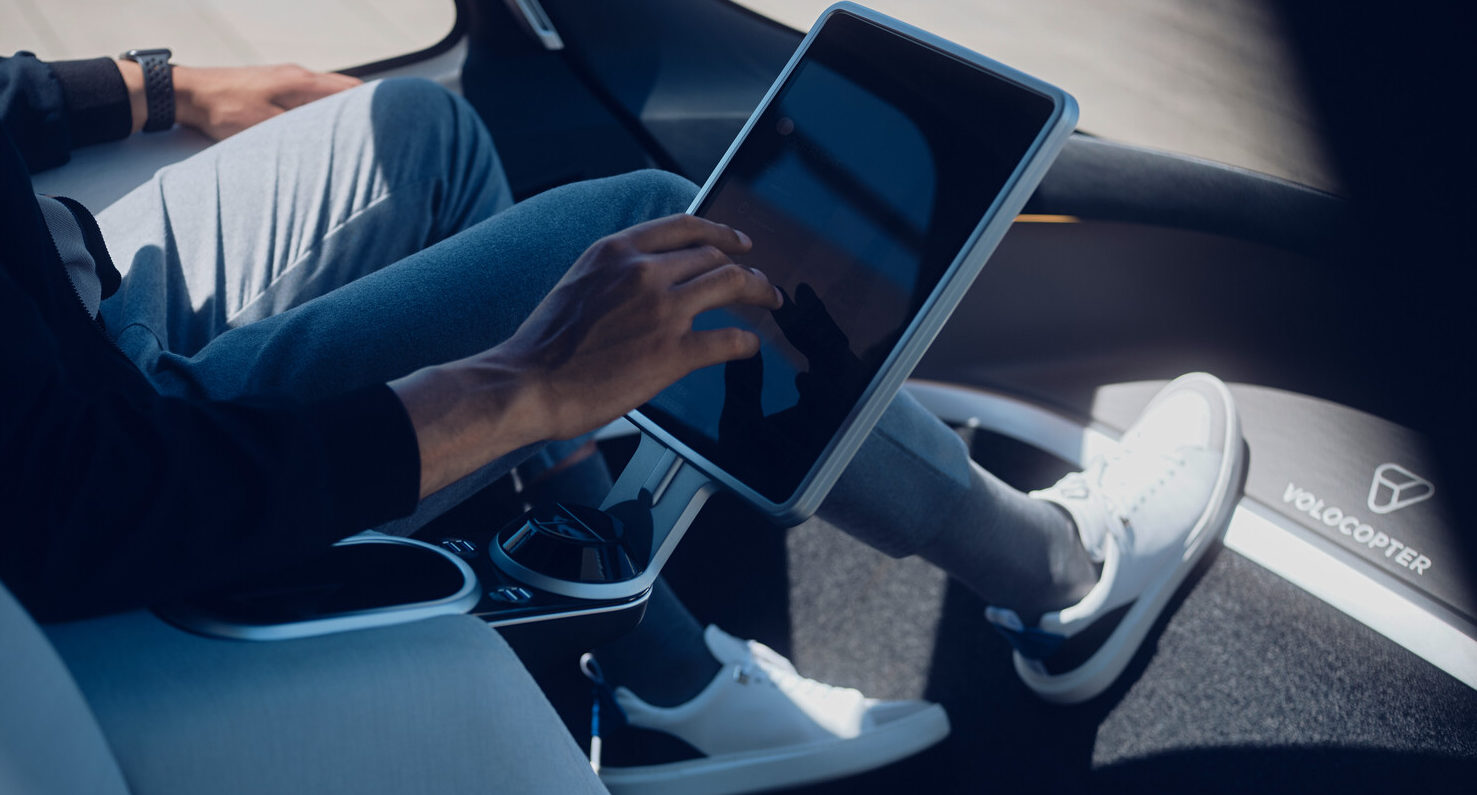 In this blog series, we will provide you regularly with an overview of the most important news from the UAM industry – and thus of course also from Volocopter. Stay tuned and up to date!

Volocopter has reached yet another milestone with its first crewed flight in South Korean airspace. The test was conducted at Gimpo International Airport in cooperation with the South Korean government and in the presence of the Republic’s Minister for Land, Infrastructure, and Transport, Noh Hyeong Ouk, as well as other senior officials from the Delegation of the European Union, the Republic of Korea, and the German Embassy. Only a few days later, another flight of a Volocopter air taxi was conducted at Incheon Airport as part of the 2021 K-UAM Confex. Both demonstrations mark important steps in the joint mobility plans of the two countries and confirm Volocopter’s status and ambitions as the pioneer of urban air mobility once more.

In cooperation with technology partner Microsoft, the VoloCity has become the first ever eVTOL to be displayed in the hyper-realistic Microsoft Flight Simulator game. The depiction of the air taxi is part of the Game of the Year Edition released on November 18. As customary for the game, the VoloCity operates under the same physics and has the same capabilities and limitations as in real life. This was made possible by the integration of actual flight simulation data from Volocopter’s own development department.

Latest from the industry:

At the UN Climate Change Conference in Glasgow, 15 member states have agreed on a coalition to limit the environmental impact of the aviation industry. The countries have committed to reducing the greenhouse gas emissions caused by aviation in order to achieve climate neutrality by 2050. Accordingly, the need for alternate fuels and drives increases as passenger numbers are not expected to drop.

The Australian aviation company “Alaude Aeronautics” has launched its London-based eVTOL racing league “Airspeeder” with its first competitive drag race. The organizers plan to launch a global eVTOL racing series as well as a Grand Prix by 2023. 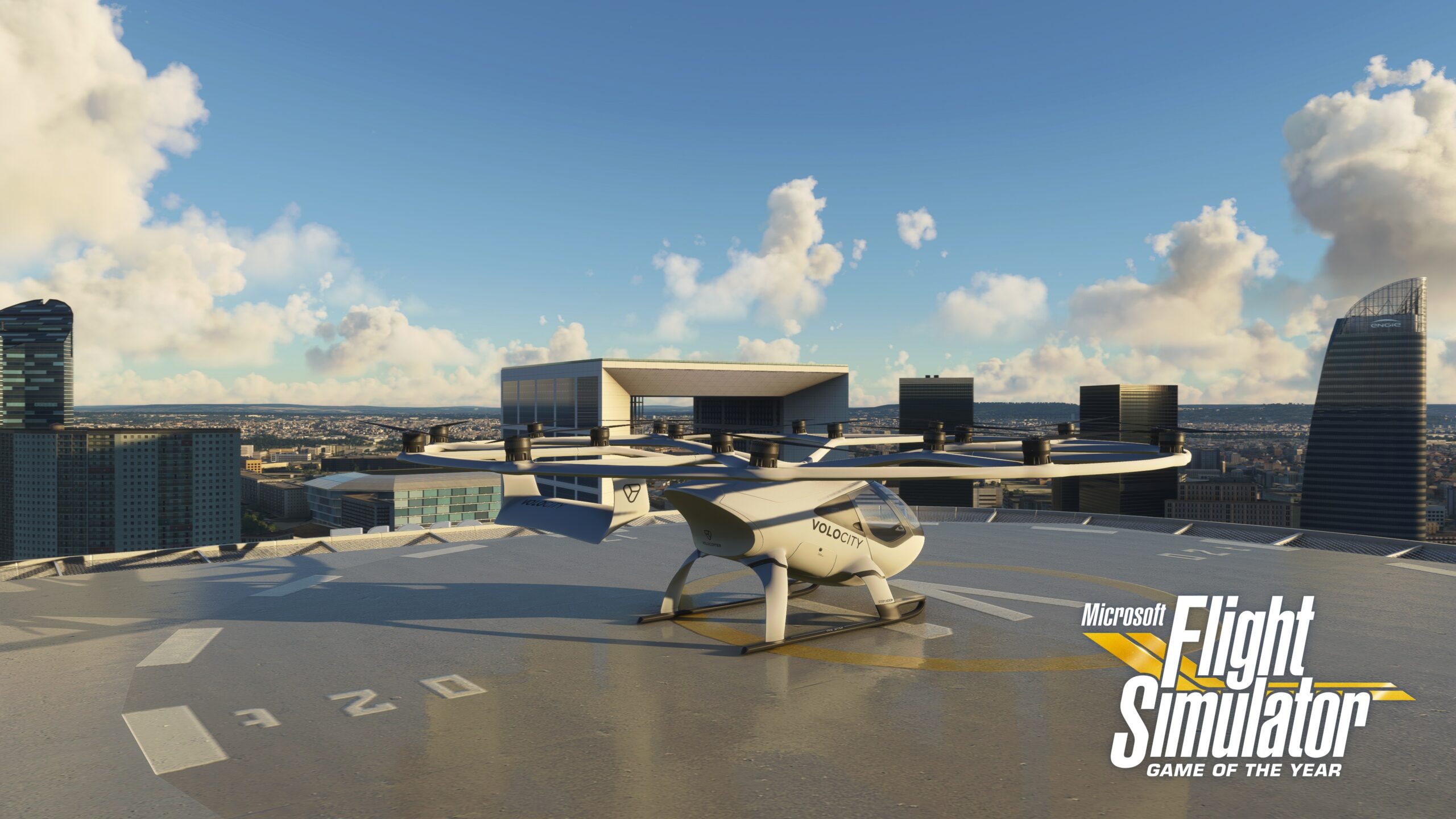 #Blog #UAMglossary: The Meaning of eVTOL

HAPPY TO HAVE YOU!
To activate your subscription, please click the link in the email that should have already landed in your inbox. Please also check your spam folder.
BE IN THE KNOW
Sign up for the Volocopter Newsletter and receive all the latest UAM intel.