Dubai / June 19, 2017 – A vision becomes reality: Dubai’s government “Roads and Transport Authority” (RTA) has signed an agreement with the German company Volocopter regarding the regular test mode of autonomous air taxis in the Emirates.

“The test will start in the fourth quarter of 2017, and the project has been scheduled to run for five years,” Alexander Zosel, co-founder of Volocopter, is pleased to report. Dubai plans to handle 25 % of all of its passenger travel using autonomous transportation by as early as 2030. For the world’s first regular test run of autonomous air taxis, the emirate has now asked Volocopter’s experts on board for additional support. “We are very grateful and proud that the RTA has selected us as their partner after rigorous testing,” says Zosel. Primary reasons for choosing Volocopter included the stringent German and international safety standards.

Volocopter focuses on making flying an option for everyone and on re-inventing mobility in urban areas. The company, which is based in the technology region Karlsruhe, established its place in aviation history in 2011 with the first manned flight of an electric multicopter. The introduction of its latest model, Volocopter 2X, has made the company a global leader when it comes to safety and autonomous flying.

18 rotors, fully redundant power trains and an intelligent autonomous control system offer maximum reliability “made in Germany”. Now this technology will experience further testing in Dubai under extreme climatic conditions. “We see Dubai as the pioneer for a huge evolving market”, says Zosel, who is convinced that many other metropolitan areas will follow.

Volocopter sees its vision of urban air taxis confirmed. For years, the company has developed not only the technology for quiet, safe and emission-free flying, but it is also a pioneer when it comes to close cooperation with aviation authorities and the definition of standards for infrastructure and reliable operation. “We now have a fantastic opportunity to work with the RTA on the development and testing of the entire future ecosystem for safe autonomous air transport using Dubai as a first showcase project,” Zosel is pleased to say.

Info: Upon entry in the commercial register, e-volo GmbH will change its name to Volocopter GmbH with headquarters in Bruchsal, Germany.

Further video clips for inclusion in online reports are available on our YouTube channel.
Further information on our website. 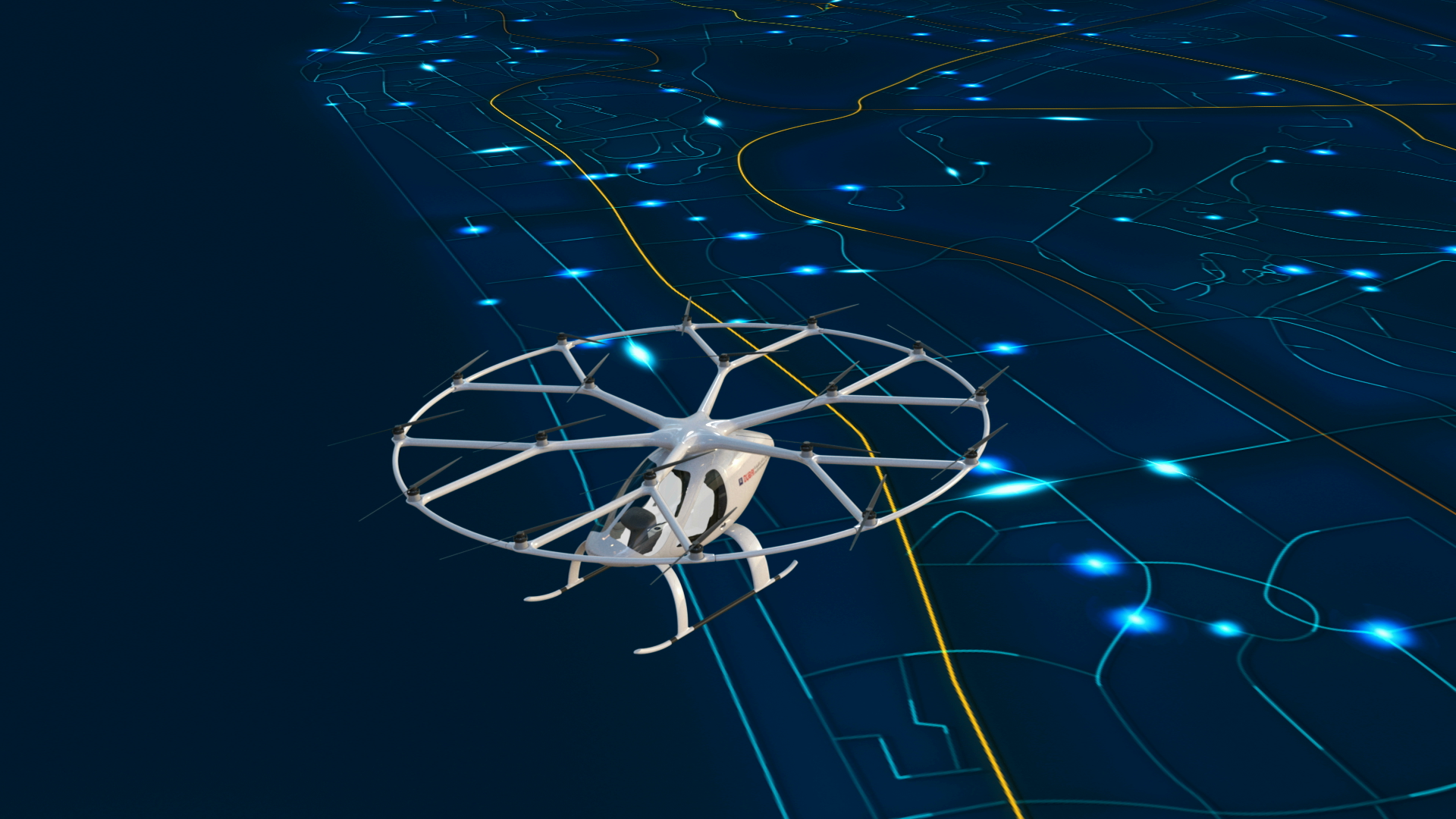 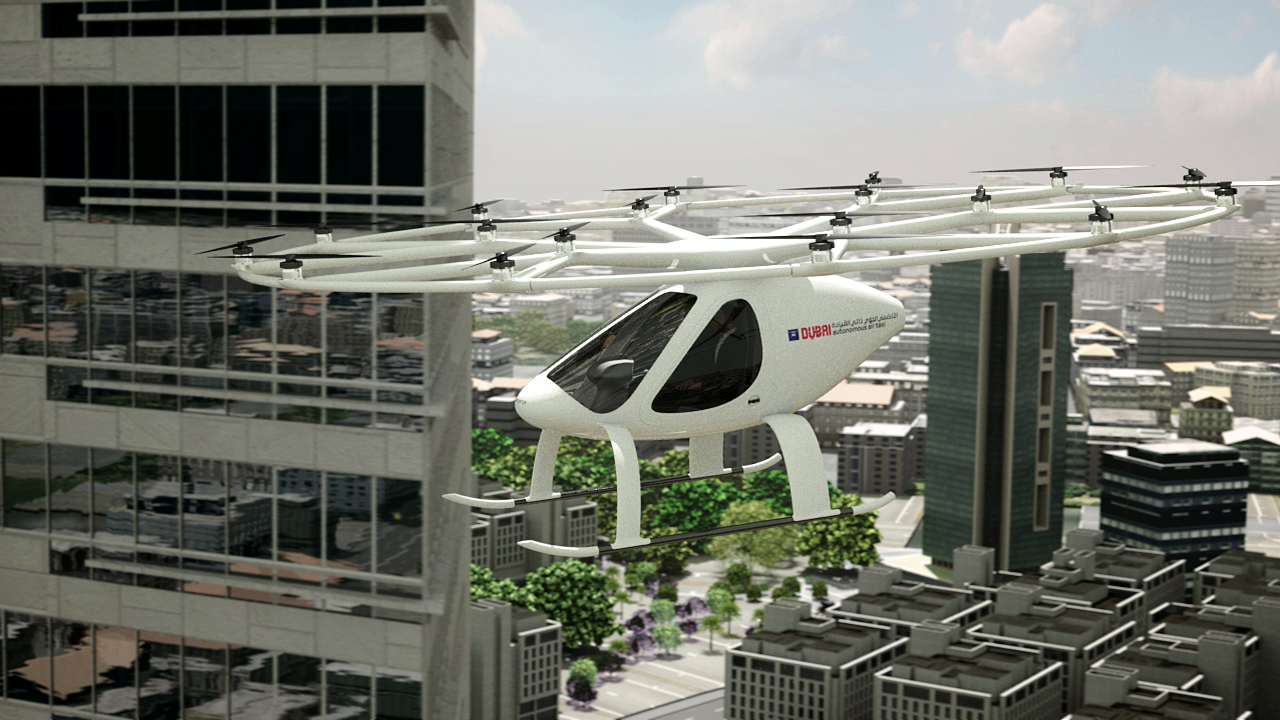 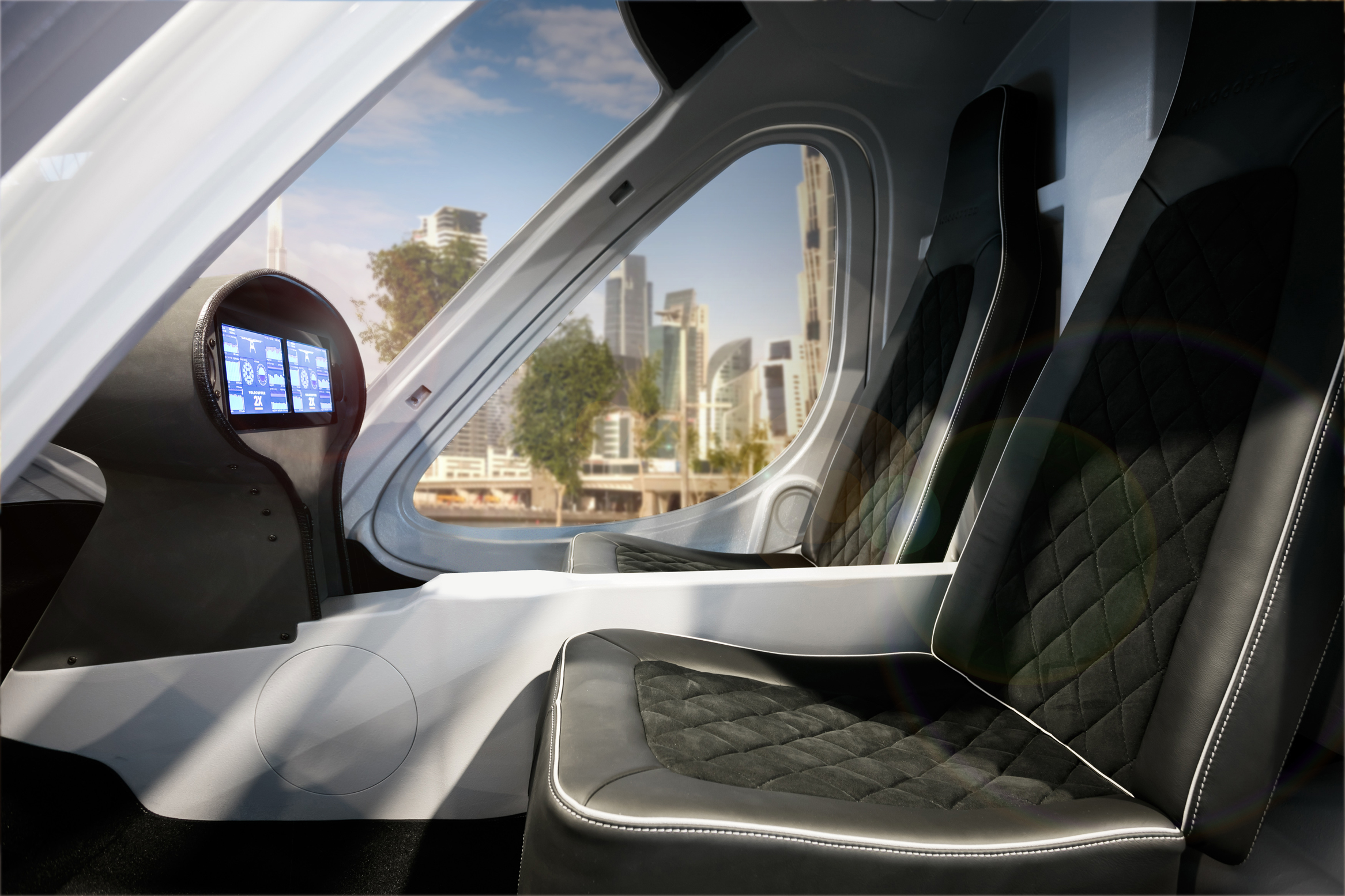 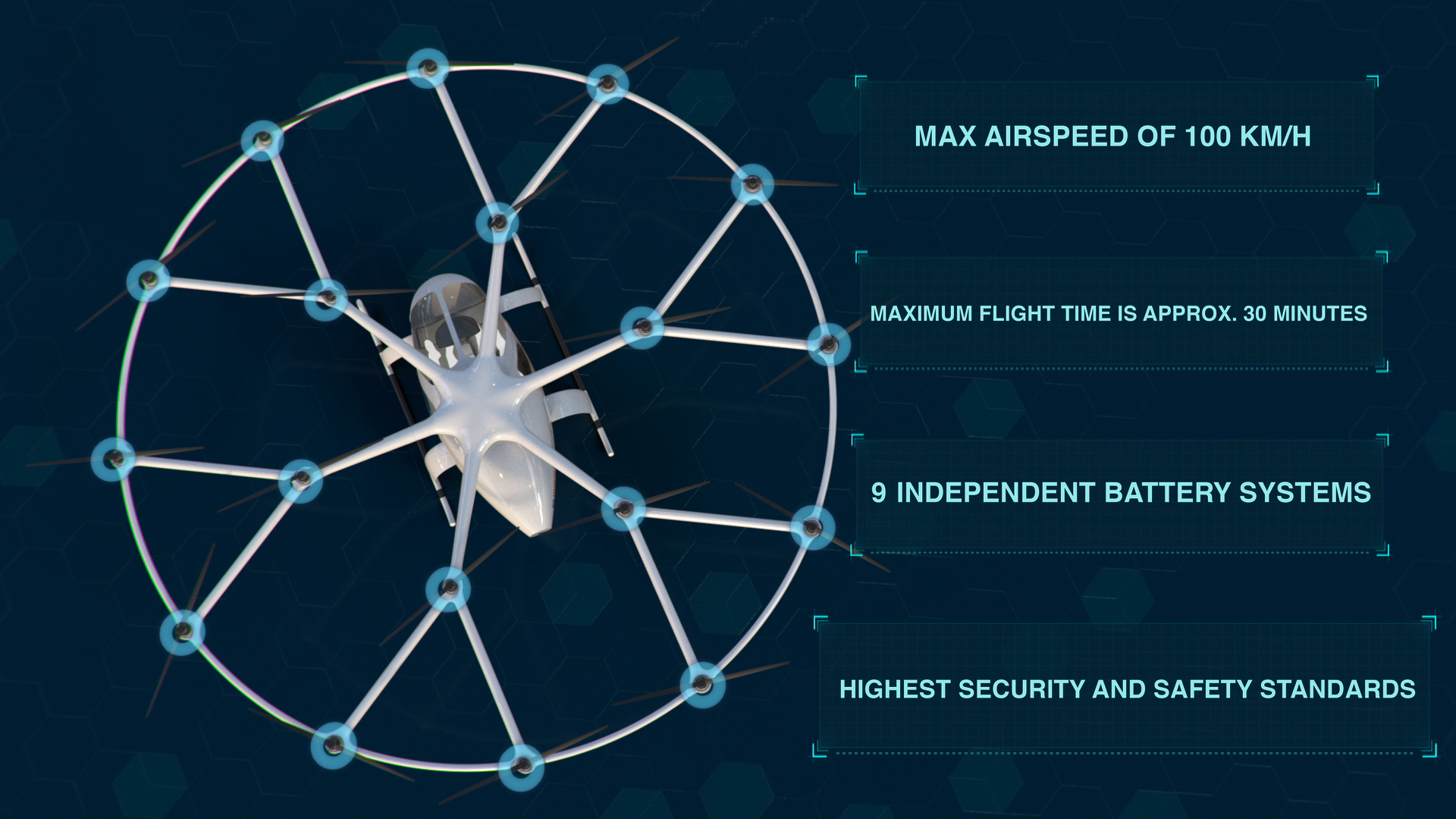