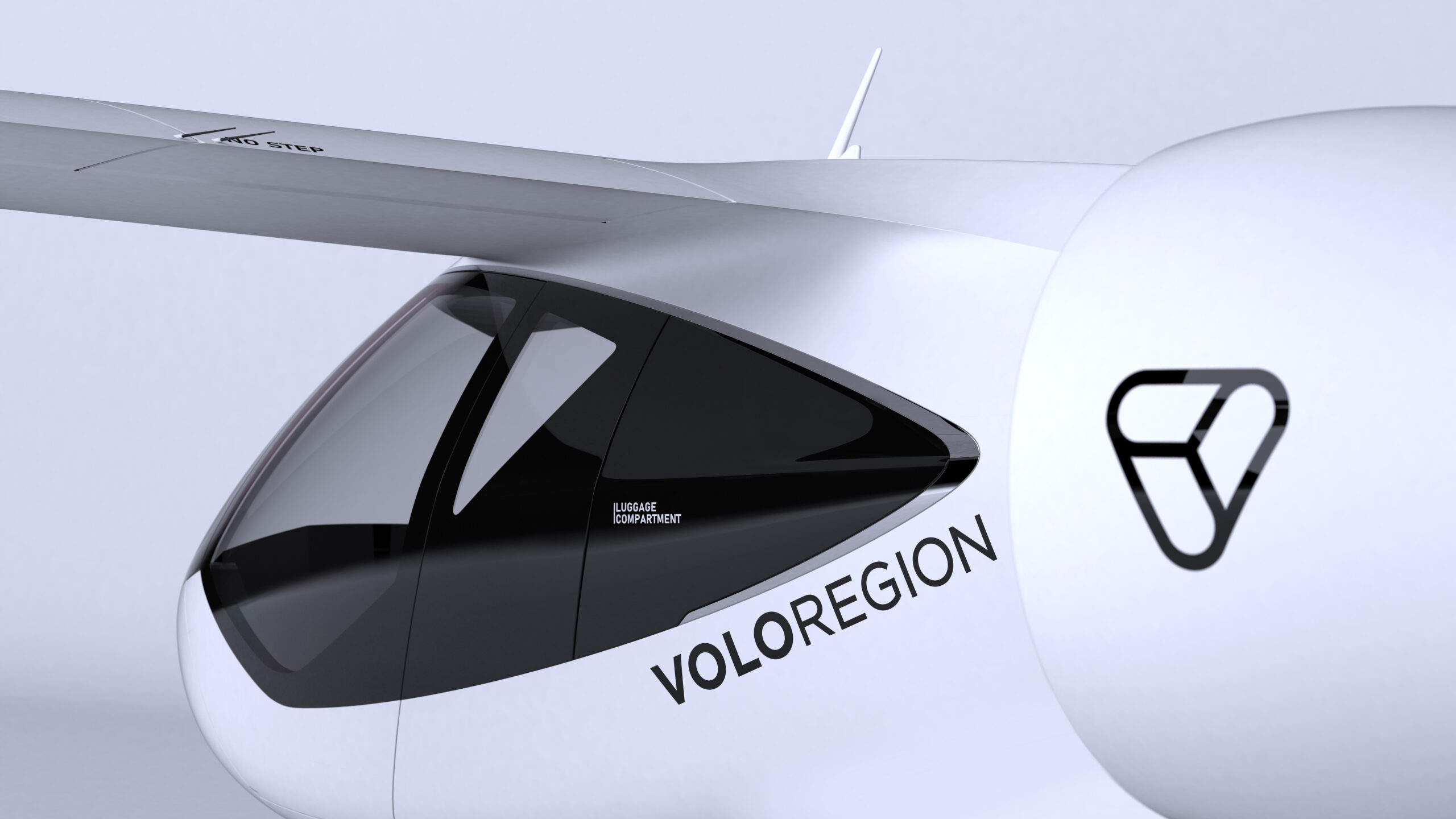 VoloRegion: Why Our Third Aircraft Got an Identity Reboot

What’s in a name? Our VoloRegion team found out firsthand.

Names are distinguishing features. They have that defining character. That innate ability to nestle in people’s minds and forge strong associations with a person, company, or brand. You might even go so far as to say that a name has the power to make or break an otherwise solid gameplan. That’s what we believe at any rate. It’s also why we’ve decided to give our third aircraft, the erstwhile VoloConnect, a name more fitting of its noble mission. Which is to offer convenient point-to-point connections that extend beyond a major city’s core, reaching its suburbs and, depending on the mission in question, even further afield.

Our Munich-based team of engineers recently conducted the longer-range aircraft’s first test flights. And once the euphoria had settled a little (and believe us when we say it took a while – after all, we’re beyond proud to have three aircraft up in the air at once!), the team reconsidered what the VoloConnect was, well, actually connecting. After all, all three of our aircraft will connect passengers or goods with their destinations – so what sets the VoloRegion apart?

When three is not a crowd

The VoloRegion is the third aircraft to join our three-strong lineup, which also includes our patented VoloCity passenger air taxi for short-haul urban routes within a city and our VoloDrone, the cargo superstar backed by logistics heavyweight DB Schenker that is set to change the way parcels are delivered. Period.

But first, consider for a moment the VoloCity’s mission statement (which, as we mentioned above, is to offer passengers short-haul routes within a city). Do this and it quickly becomes clear that its mission – and its performance capabilities – differ significantly from the much-touted USPs of the VoloRegion.

Why? Because the VoloRegion was built to serve further-flung destinations (or the wider region around a major city), including harder-to-reach places like mountain dwellings. Which would otherwise only be accessible via time-consuming and at times treacherous roads.

Essentially, the VoloRegion will boast a greater range than its VoloCity cousin, with the former serving the region and the latter the city. Hence the importance of underlining this in a name that reflects our mission of bringing urban air mobility to life in every sense of the word.

The VoloRegion is born

Our decision ultimately boiled down to two considerations on aircraft name ideas: first, the name needed to express what the product will deliver once it has been approved for commercial operations and is up in the air with customers. And second, it needed a defining marker, one that would immediately resonate with our investors, partners, and future passengers alike. A crucial way of underlining our game-changing and innovative service from the start. And a veritable win-win-win.

Numerous ideas and iterations from our Marketing colleagues later, a name emerged that elicited internal majority approval and was market-appropriate, too. The VoloRegion was born!

Volocopter is proud to be the pioneer of urban air mobility solutions. As a result, we feel it is our duty to set the tone for the game-changing aviation sector that is UAM. To go from a simple flying yoga ball that only the few took seriously back in the day to a full-service urban air mobility provider that operates within its very own ecosystem is nothing short of incredible. And we want every single element to be on point.

So, please, help us to welcome the (re-named) VoloRegion!